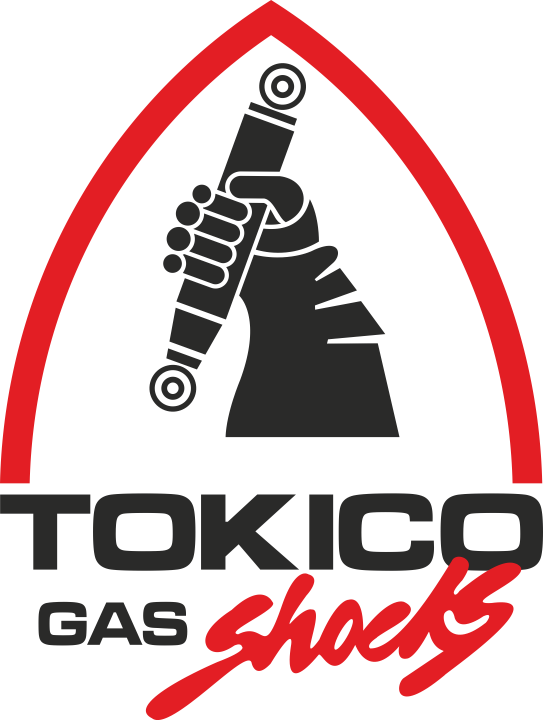 Anyone who deals in the world of shocks, suspensions and springs understands that these are some of the most overlooked parts of any car. That’s simply because people don’t think about shocks, springs and the like in the same way as they do with regards to brakes, oil changes and tires. You don’t see shocks, you’re not constantly told to maintain them and therefore their performance is generally only noticed when they’re badly worn and affecting your vehicle’s performance in extremely direct and sometimes overwhelming ways. However, until recently few people understood just how many people were driving on shocks and suspension systems that were worn.

That all changed with the release of two different studies that were done in Europe with regards to the number of vehicles that were currently on the roads there that had shocks, springs and suspension systems overall that were worn. Below you will find a brief overview of these studies. Anyone who would like to find out what top-notch brands like Bilstein, KONI, Tokico and Eibach could do for their vehicles should seek the help of automotive professionals as soon as possible.

One of the studies that was done in Europe recently was completed in Great Britain. Researchers there took a look at approximately 25 million vehicles that were being actively driven on that island. They found that more than 6 million vehicles were driving around with at least one worn shock. As such, nearly 25 percent of the vehicles in this study would have benefited tremendously from brands such as Bilstein, KONI, Tokico and Eibach.

Another study that was done in Europe led to an equally surprising conclusion and reaction. Researchers in Belgium took a look at the vehicles that were on the road in that country at the time. They reached a similar result, in that anywhere between 20 and 25 percent of all the vehicles there were driving with worn shocks. This consistent result would tend to indicate that this could be the case with any country in the developed world.

Why Shocks, Springs and Suspension Systems are Important

When a vehicle is not properly maintained in terms of its shocks, springs and suspension systems, it will not only ride in a rough manner, but it will also make that vehicle much more difficult to handle and it will take longer to stop. Not to mention, vehicles will tend to bounce more and they will hydroplane more often and at lower water levels than vehicles that are putting brands like Bilstein , KONI, Tokico and Eibach to use for them.

If you are concerned that your shocks, springs or suspension system may be worn and needs to be replaced and you want to put an end to this concern with brands like Bilstein, KONI, Tokico and Eibach, you need to seek the help of automotive professionals who will find the best fit for your needs. Contact the team at Shox today to have your questions answered.